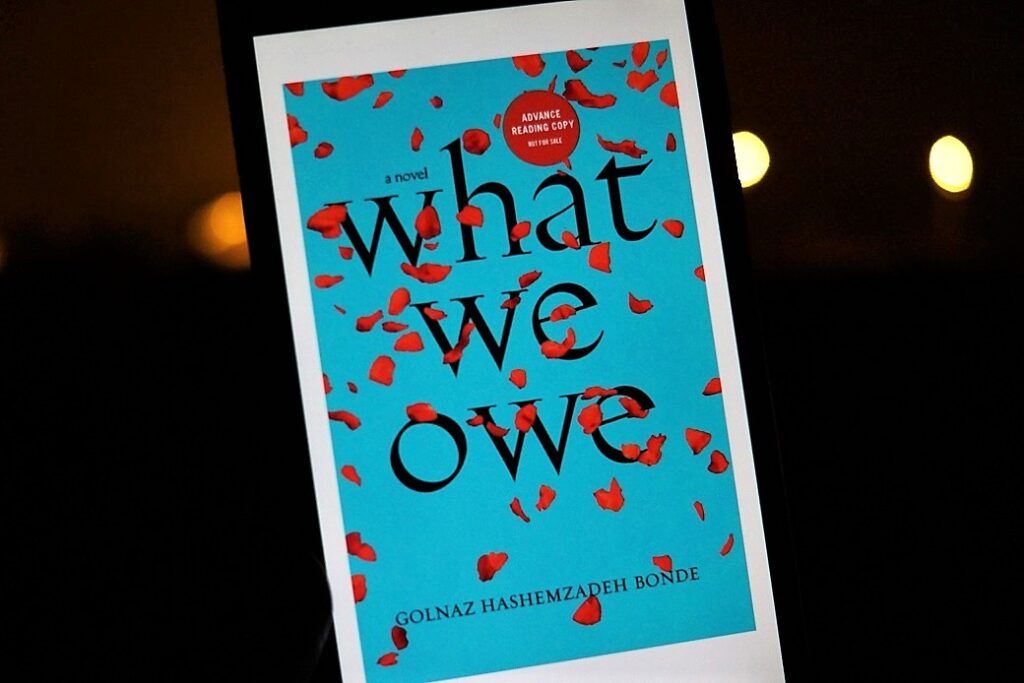 Home / Reviews / ARCs / What We Owe by Golnaz Hashemzadeh Bonde

Nahid has suffered more than most will in a lifetime. Growing up in Iran during a troubled time, she has had to endure the death of loved ones, violent men and watching her country fall apart. Now she is safe in Sweden, but that doesn’t mean she is happy. She can’t let go of the past and it’s hurting the relationship between herself and her daughter. When Nahid is diagnosed with cancer everything falls apart (again) and she has to decide whether to give up or fight for the remains of her life.

Nahid struggles to find her place in Sweden as she can’t let her past go. She grew up in Iran during a time of revolution and it has shook her in so many ways, that she has now grown cynical and negative. We do get to see her soft side at times, when she wonders over the beauty of Swedish nature or the care someone gives her but most of the time, she is harsh towards the world. We see everything from Nahid’s perspective and although she doesn’t often think or say things directly, we can easily sense her feelings of regret, guilt and remorse.

This book is hard to put down while reading it and hard to forget once you’re done. I might be biased as my father is Iranian and I have grown up listening to his stories of the revolution as well as Googoosh’s music throughout my childhood. However, this is a very sad story about the consequences of young love, hope, sickness and looking at your life and not being satisfied with what you have accomplished. Although it’s sad, it’s also very interesting to see the revolution through the eyes of a young woman in Iran and the drama surrounding her, once she has escaped.

Nahid is a very unlikable person but as you get more and more brackets of her life story (the revolution, the death of comrades, men who treated women horribly etc.) you understand what has caused her to be so harsh and cold. Her relationship with her daughter is nothing but a struggle as Nahid wants to improve it but at the same time, she’s bitter about how different their lives have been.

This is overall a very strong story with complicated characters who have to deal with survival, guilt and culture differences. I truly recommend it as an important read!

Thank you so much to Edelweiss and Mariner Books (HMH) for the early review copy, I truly appreciate it!

Find out more about the book and where to get your own copy here: 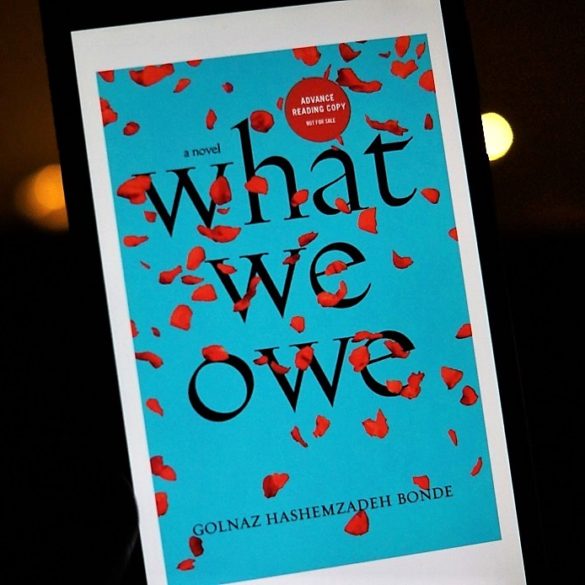 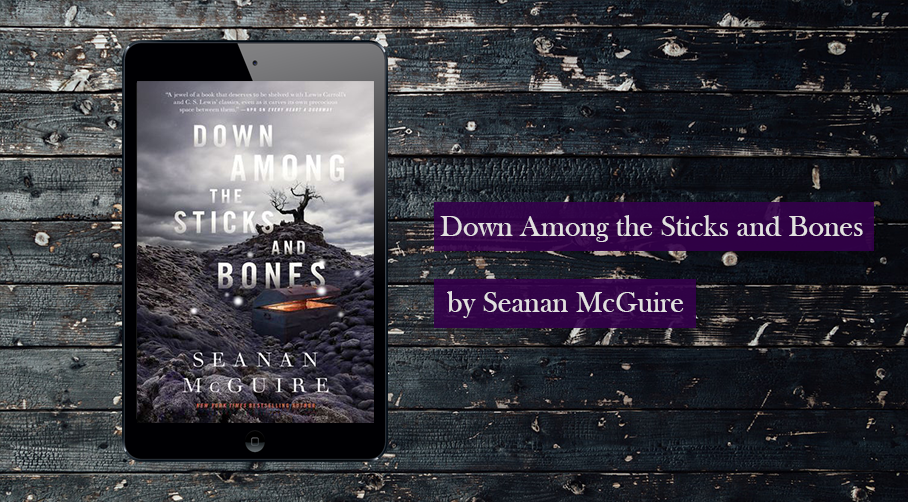 Down Among the Sticks and Bones by Seanan McGuire 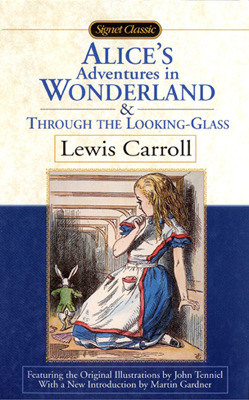 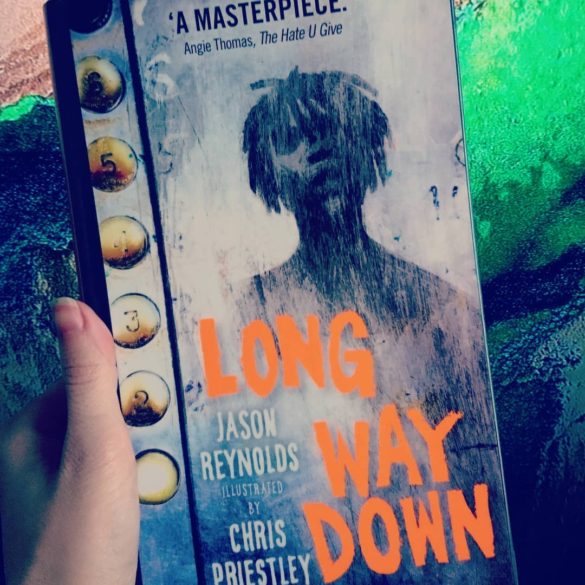 Long Way Down by Jason Reynolds

✨ When books are beautiful on the outside AND th


Warning: Division by zero in /var/www/booksbykimi.com/public_html/wp-content/themes/booksbykimi/sidebar.php on line 47