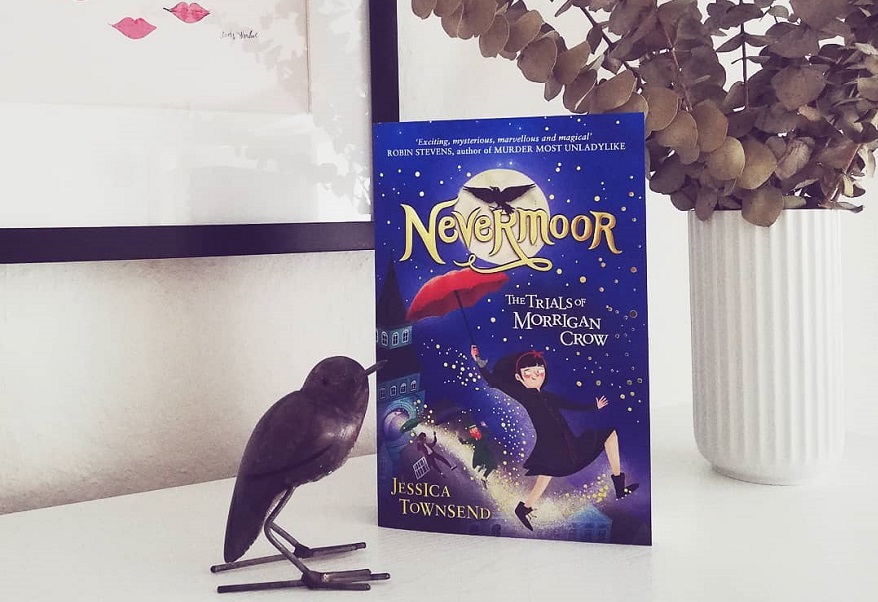 Morrigan Crow is cursed. At least that’s what she’s been told her whole life. She’s blamed for every misfortune that happens in her town and worse than the blame and guilt, she’s destined to die on her eleventh birthday. However, before her fate is able to seize her, a quirky man named Jupiter North claims her as his apprentice and whisks her away to the magical world of Nevermoor.

When Morrigan Crow arrives in Nevermoor it’s like a fairyland full of magical discoveries but she’s technically a tourist and she fears having to return to her dull world where no-one likes her. To stay in Nevermoor, she has to compete in a set of trials to become a member of the esteemed Wundrous Society.. but being smart has nothing to do with passing these tests.

This book is filled with so many unique elements, characters, settings and scenarios that I really don’t know where to begin. You get the best of everything a thrilling and heart-warming middle grade fantasy story has to offer. Morrigan is a very sympathetic character in the best Harry Potter-way. She is special but doesn’t quite understand just how much, she’s brave and loyal but also affected by a lifetime of being told, she only brings bad luck and misfortune. Morrigan, however, is far from the most unusual character in the story.

Here’s a sneak peek into the world of Nevermoor:
A talking cat. A dwarf-vampire. An umbrella ride.

Intrigued yet? I LOVED every page of this book! It was definitely my favorite October read and even one of my favorite books of 2018! I’m so pleased I read it now, just when the second book in the series, Wundersmith, has been released. Everything is still fresh in my mind and I can devour it the minute it’s in my hands.

Do I recommend it? Without a doubt! This book is for everyone who’s looking for an adventure with a colorful splash of magic. Enjoy! 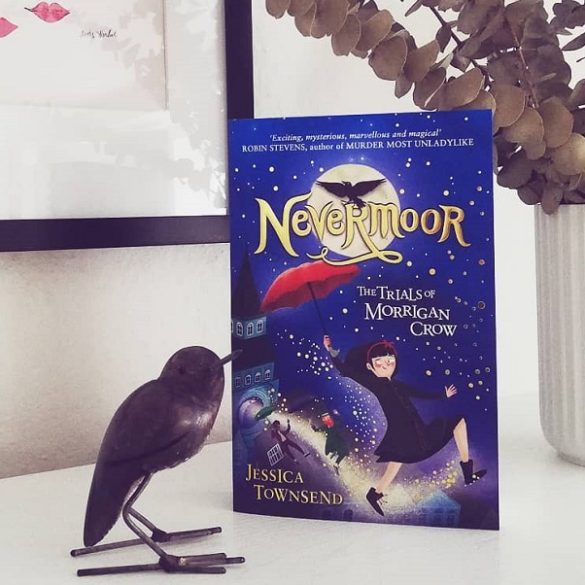 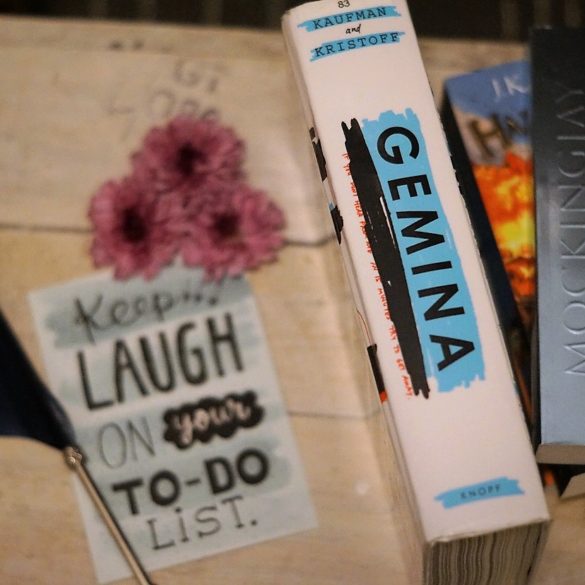 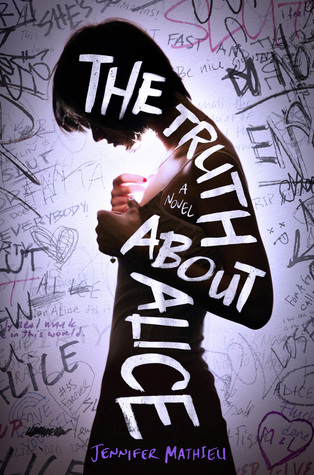 The Truth About Alice by Jennifer Mathieu 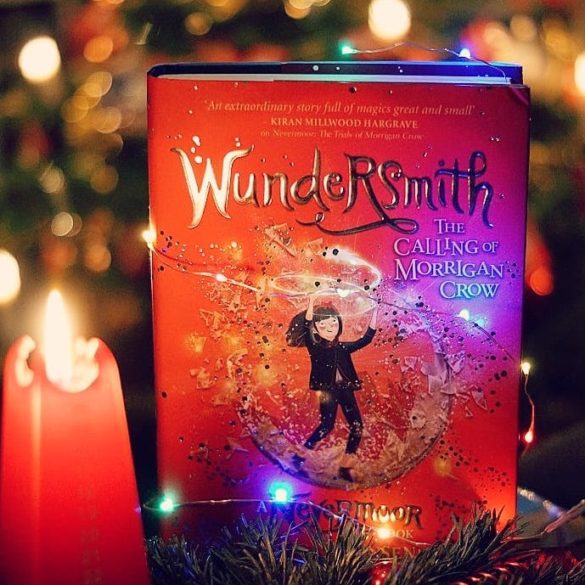 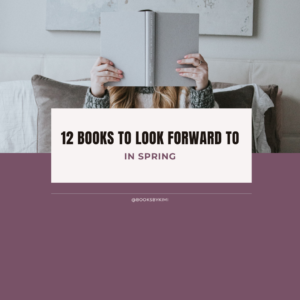