Home / Reviews / In the Role of Brie Hutchens by Nicole Melleby

IN THE ROLE OF BRIE HUTCHENS – HAPPY BOOK BIRTHDAY!

Brie Hutchens is not far from your average eighth grader. She attends catholic school, devours soap opera drama and has a bit of an attitude. She also can’t figure out what’s so great about boys? Kelly Monaco, for instance, is a much more interesting person to listen to – and look at. As Brie goes through the roller coaster ride of being a teenager, she struggles with everything from her family relations to her.. not liking boys. She’s confused and overwhelmed but in the middle of all this chaos is a shining little light. An “enemy” who turns out not to be all that bad.

I wouldn’t say, Brie is a sympathetic person but what eighth grader is? Her confusion surrounding who she is and what she wants is portrayed really well though. She’s a very realistic character to follow – with both annoying flaws and a big heart. Whether or not you’ve struggled with your own orientation as a teenager, there’s lots to recognize from this trying time. Did that look mean something? Why can’t dad just work extra hours and give me what I want? I hate that girl, because I want to be her! Am I weird for thinking this?

All this and more goes through Brie’s head on a daily basis and this is what Nicole Melleby excels at. She’s extremely good at taking complex feelings and real issues and present them in a way that we can all relate to. Even when we’re a lot older than the main character (and we have gained some perspective since).

Speaking of the author, Melleby writes with such ease that you just fly through the story. As I said, the book is filled with important topics and real issues, but it’s in no way heavy or packs a lot of info dumps.

The setting is a little different than usual and that was quite refreshing. The religious backdrop was not the main focus of the story but it was always present. In her mother’s attachment to God, in her catholic school prayers and even in Brie’s own religious struggles.

In the Role of Brie Hutchens is really a brilliant portrayal of a young girl getting to know herself. Yes, that may sound cheesy – but it’s true! On top of a realistic character, we get the confusion of sexual orientation at a younger age than we’re used to. It’s an important aspect that authors shouldn’t be so afraid to approach. Props to Melleby for writing a real LGBTQ+ book within the middle-grade range.

I won’t go too much into details in this review since the book is quite short. Instead I’ll let you discover Brie’s world on your own and you can start here on Goodreads.

This review is part of a blog tour in collaboration with Algonquin Young Readers. My review is honest and all thoughts are my own but since I liked the book, I will leave some further info for you to browse. Below, you can find more books from Algonquin, get to know the author better or check out her debut novel Hurricane Season.

As usual, you can also connect with me on my social media platforms here: 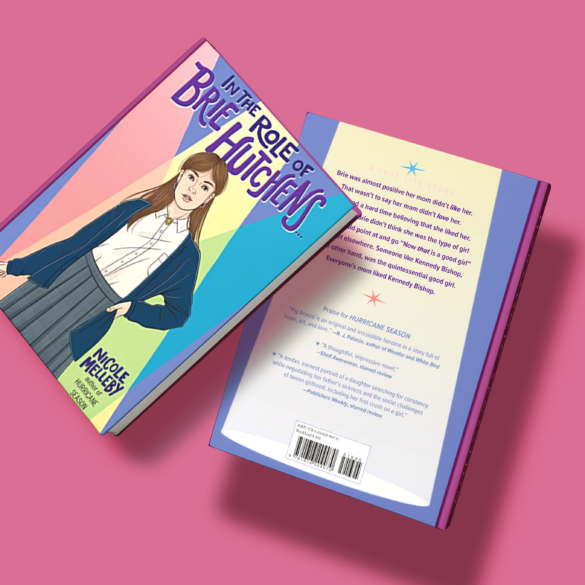 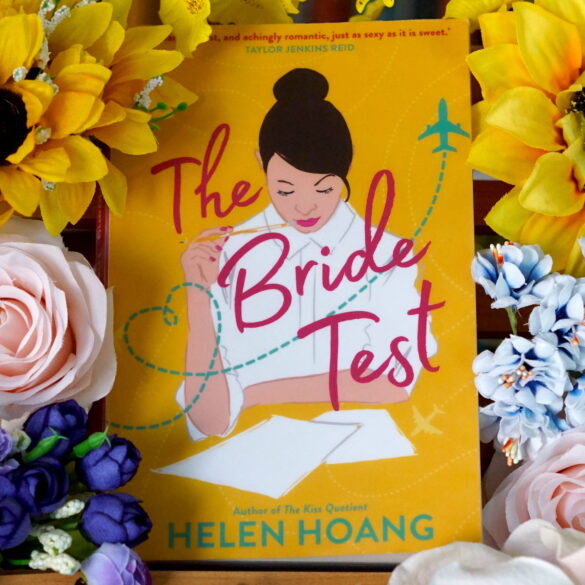 Better late than never, right? 🙏 I forgot to s

HAPPY BIRTHDAY TO ME~ 🎉🥳 As you may have se

LAST, NOW & NEXT 📚 Thanks for tagging me @faer

DID YOU FEEL IT??? The world just stopped spinning 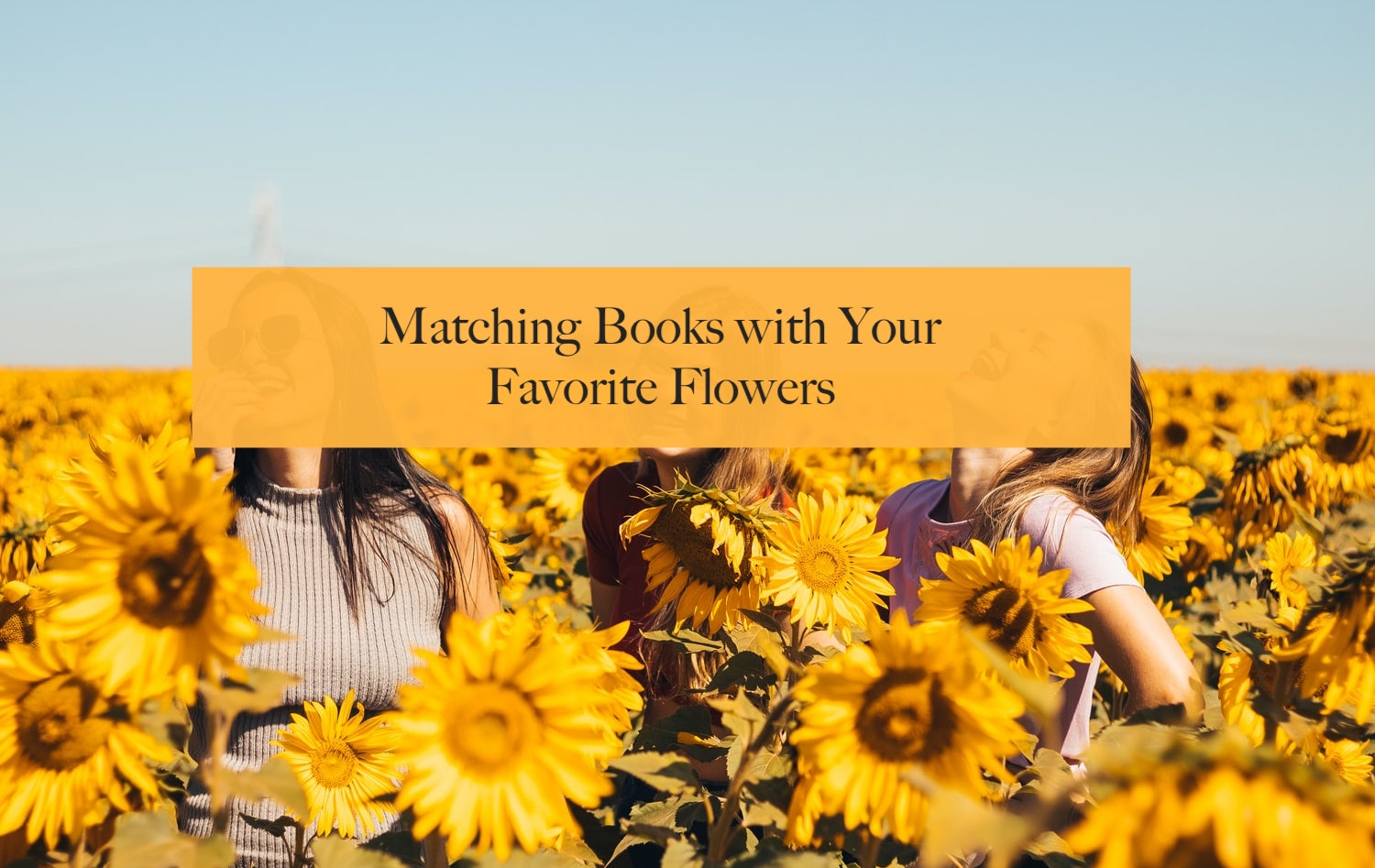 Matching Books with Your Favorite Flowers 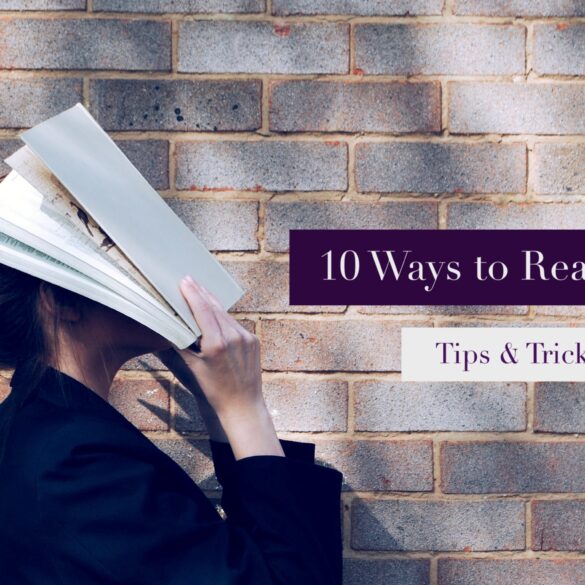 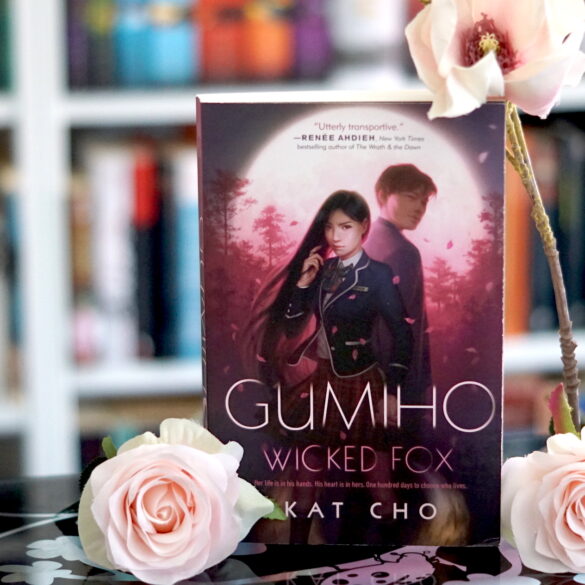